5-star guard Anthony Edwards is the top player in the class of 2019 and the battle is going to be interesting. Florida State has been recruiting edwards for a long time. Kentucky is heavy on him as well as Kansas.

A source close to 2020 5-star Jalen green has told me that Kentucky has been heavily recruiting Green along with Memphis. He has averaged 16.7 points 3.4 rebounds and 4.7 assists with EBO. I was told he will be playing with the Oakland Soldiers moving forward. 2020 5-star combo guard RJ Hampton has been a terror in AAU averaging 24.6 points 4.6 rebounds and 6 assists with Mudiay Elite. A source close to Hampton told me Memphis, Kentucky and Duke are the three teams showing the most interest.

Kentucky has started to recruit the number one player in 2021 5-star shooting guard Terrence Clarke. Other programs such as Villanova, Indiana and N.C. State are programs to watch that will battle for Clarke. 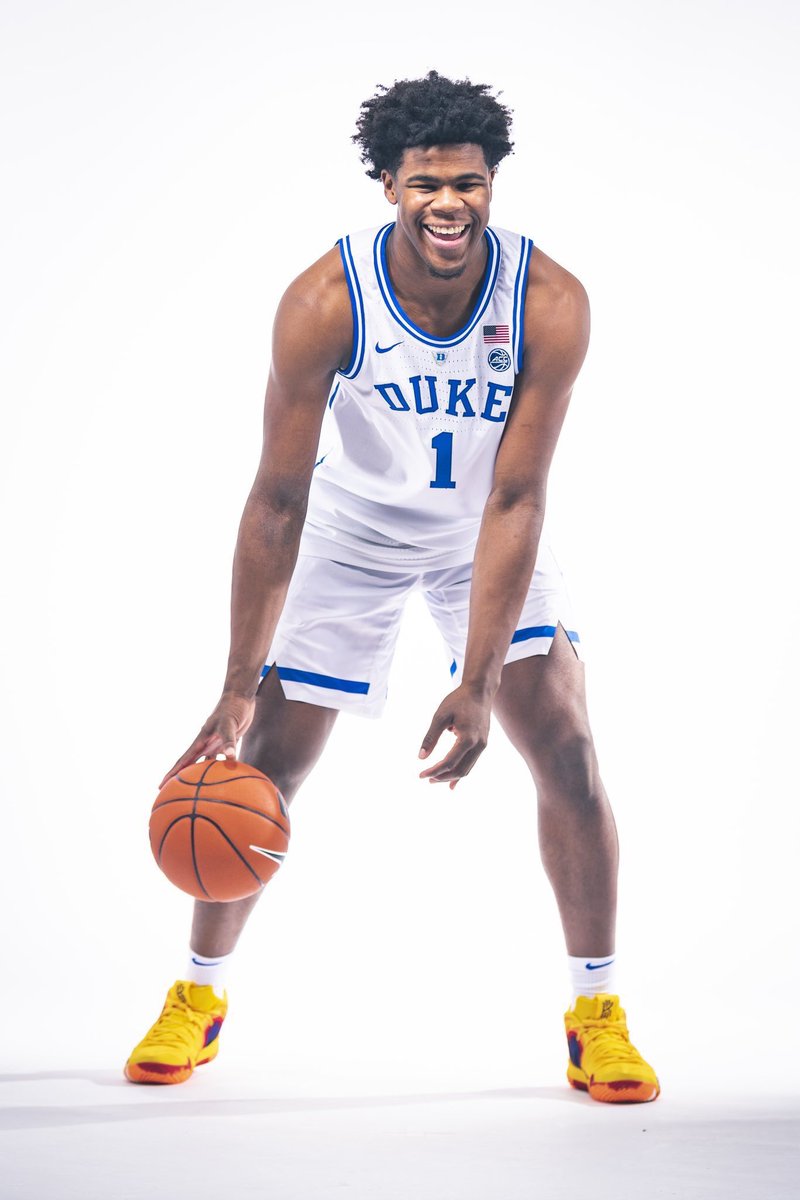 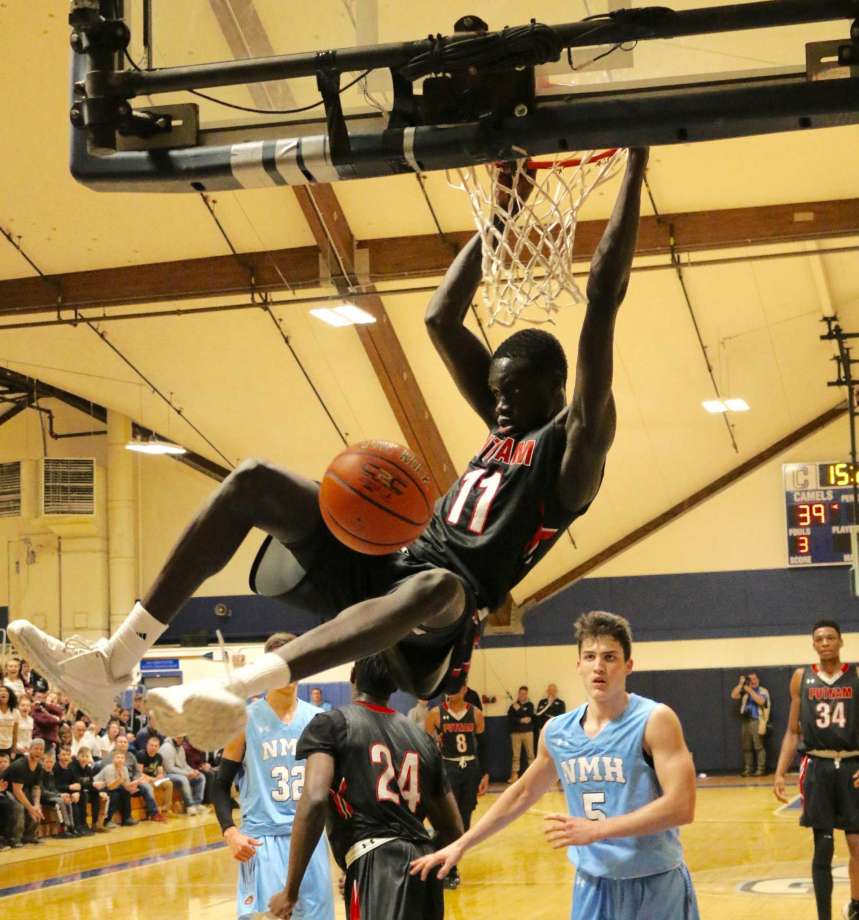 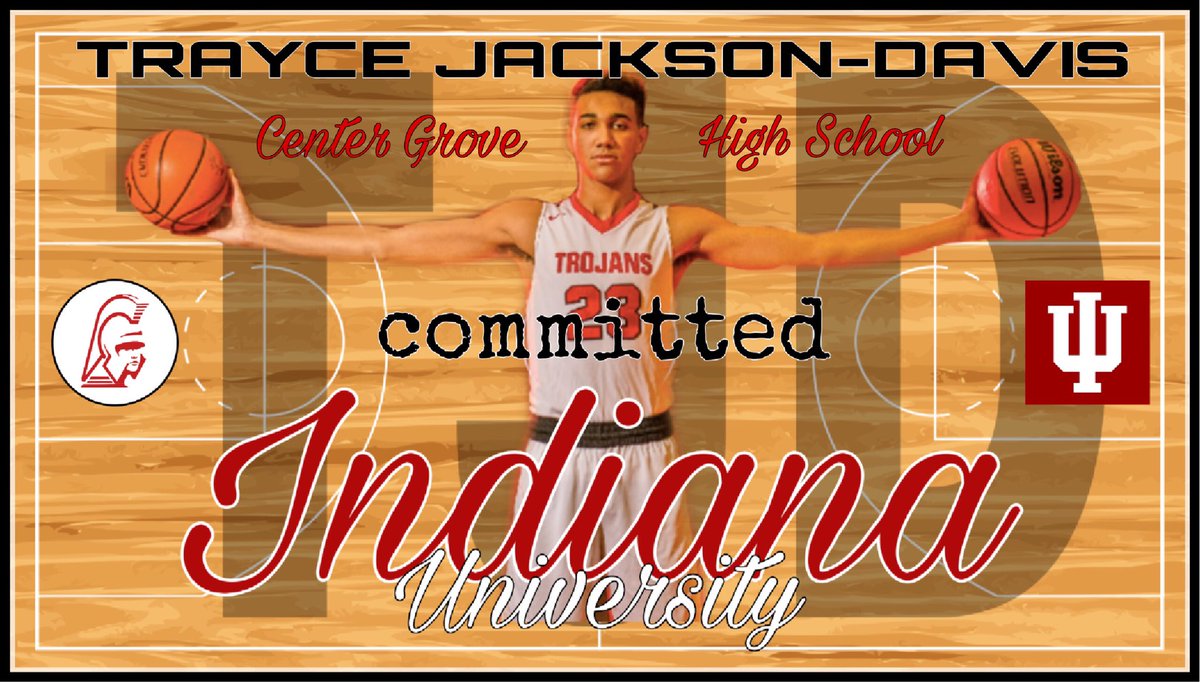 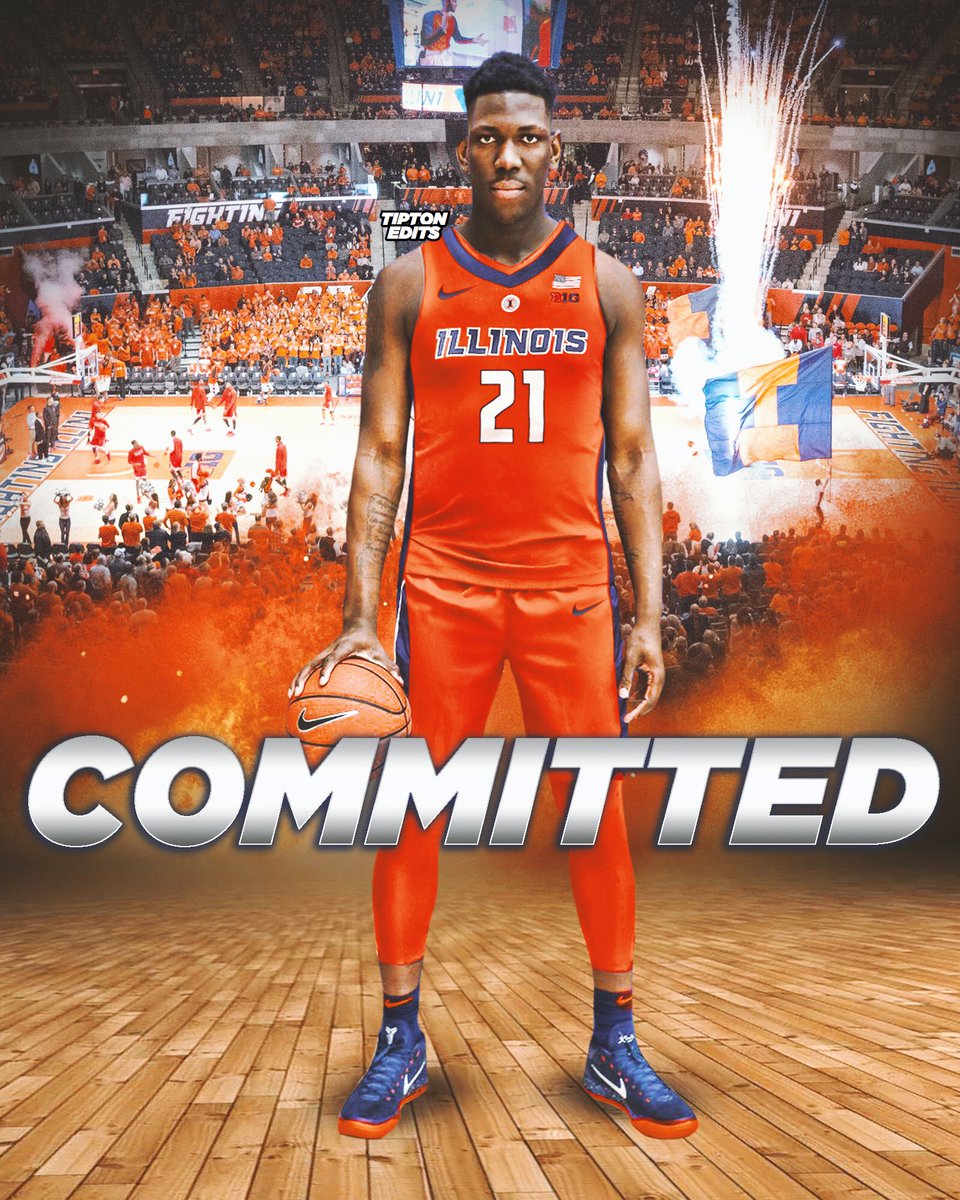