New prospect predictions are up for questions on any programs recruiting email me at Leader5813@gmail.com. 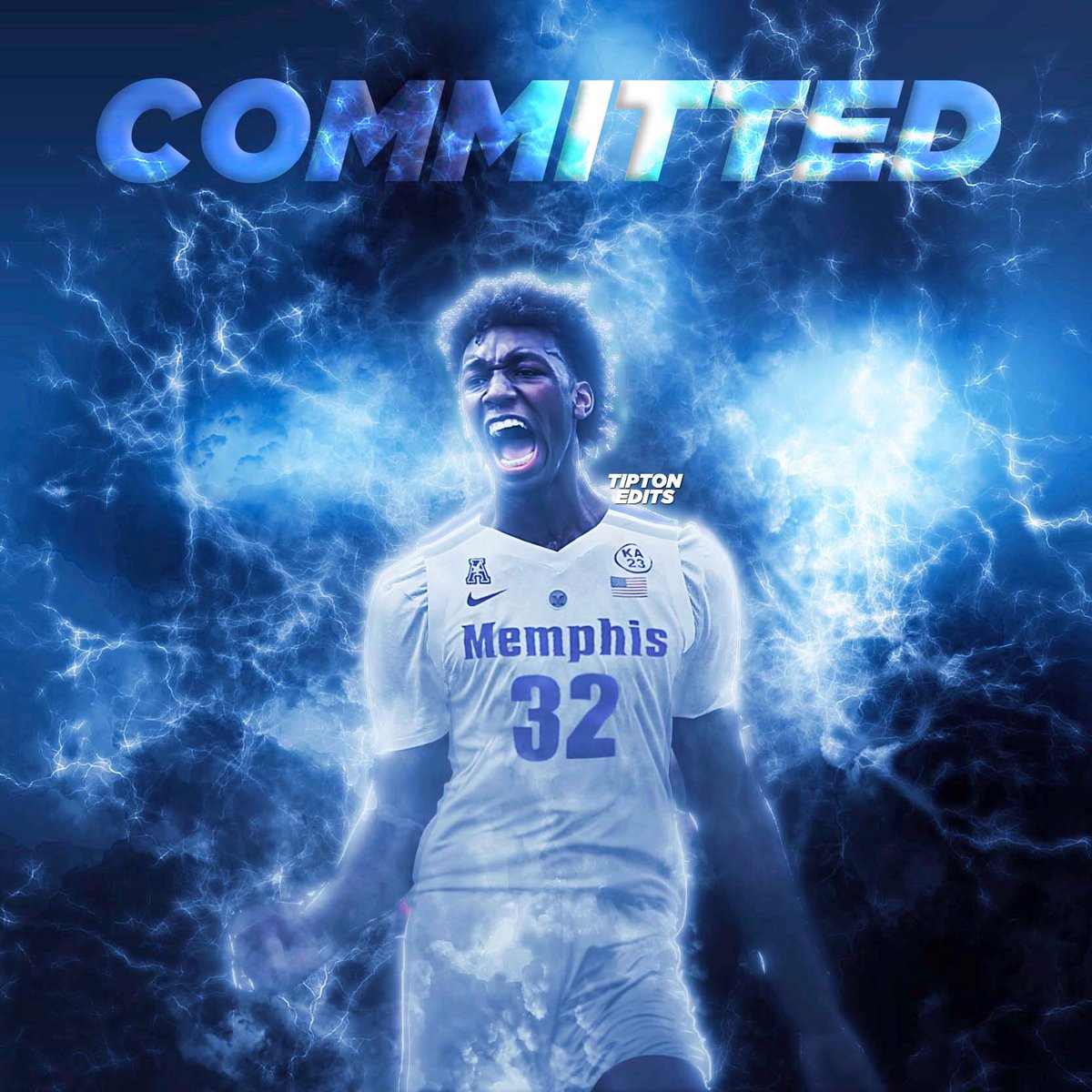 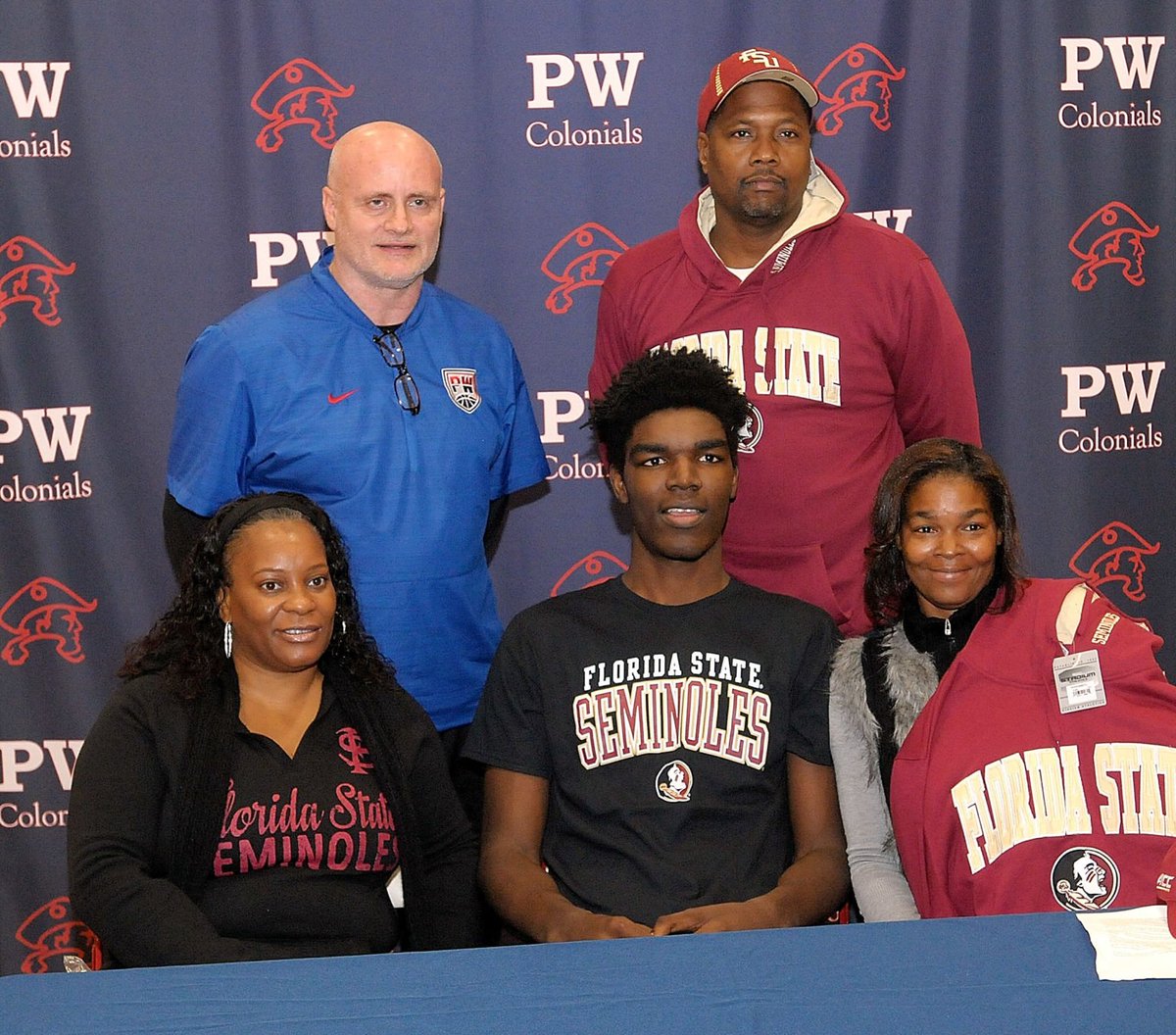 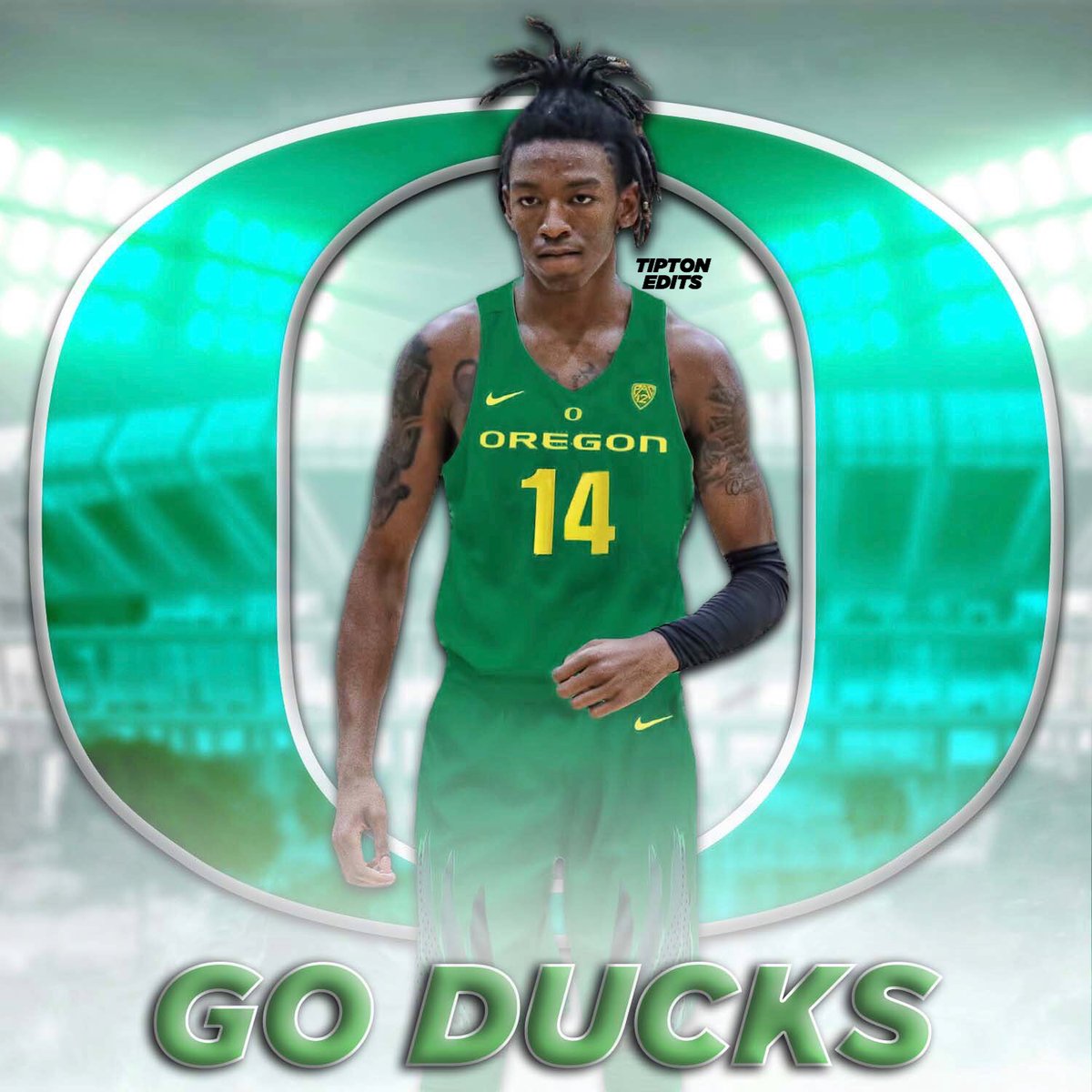 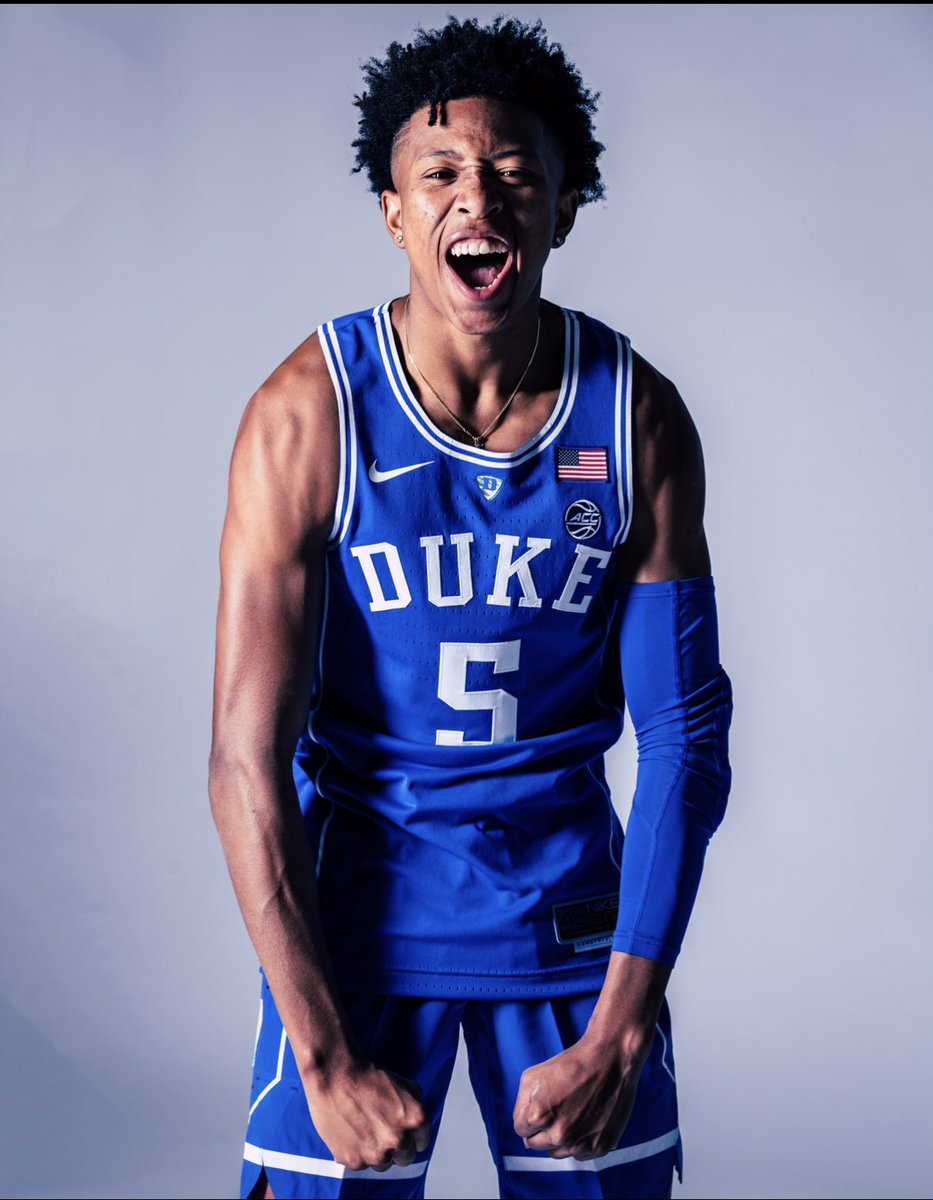 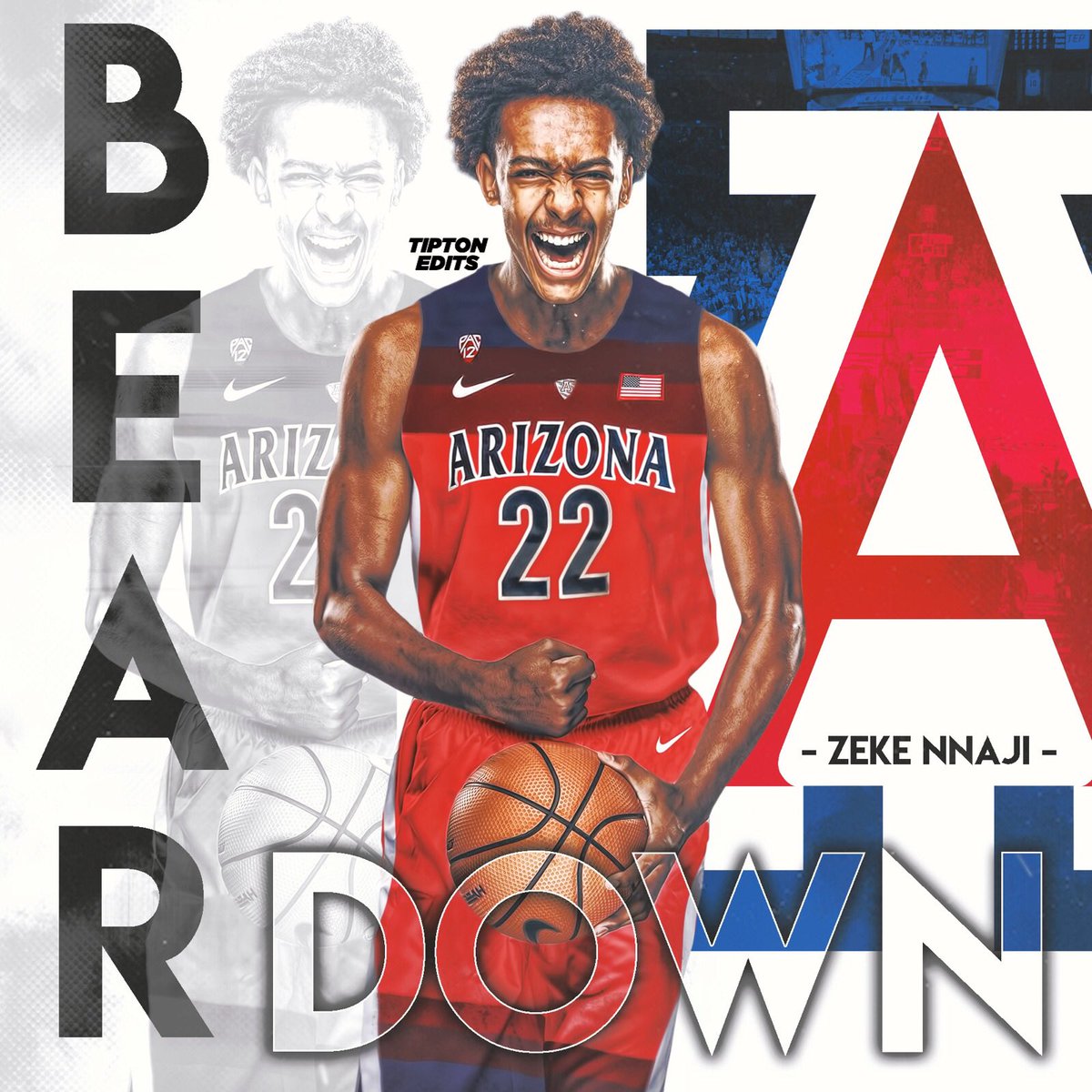 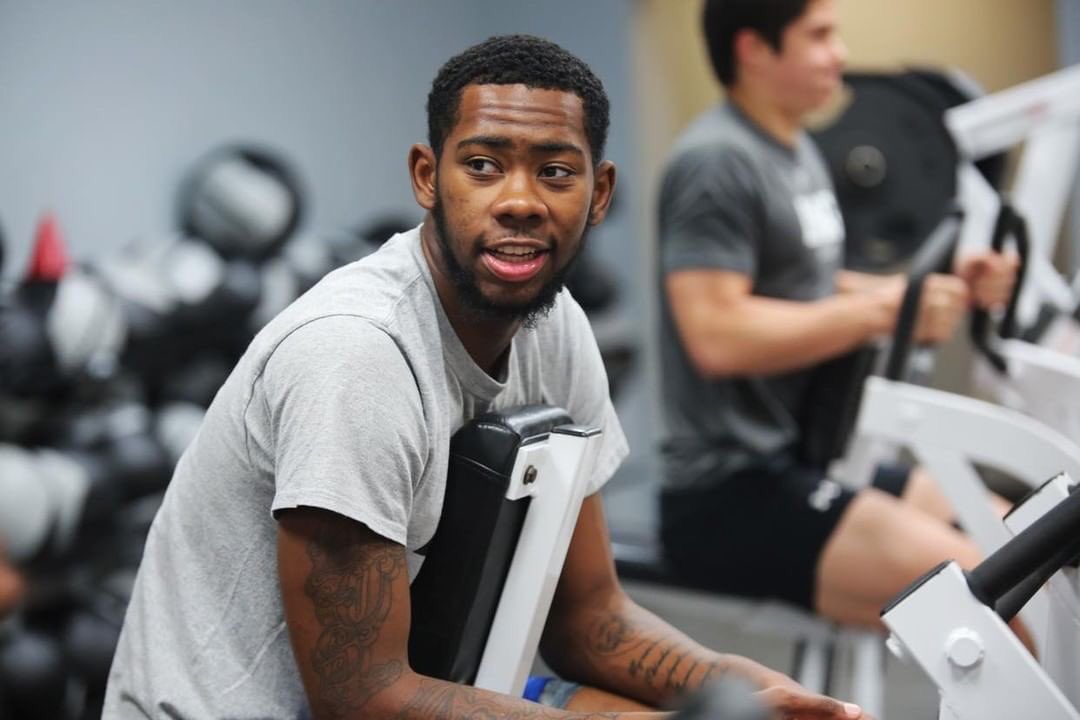