With Isaiah Stewart set to visit Duke and with Vernon Carey confirming he could play beside another big man I expect Duke to go all in to bring in the two star big men to play together. Jeremiah Robinson-Earl commitment to Villanova gives the wildcats the 2nd best recruiting class in the nation for 2019. Robinson-Earl is the 4th best prospect in Florida, 4th best power forward, and 18th best prospect in the nation for the 2019 class. 5-star small forward Precious Achiuwa recruitment is becoming a battle Uconn, Syracuse, St. Johns, Memphis are in a tug of war with Achiuwa visiting this past Memphis madness, the Memphis staff has been recruiting him hard also watch out for North Carolina. Malik Hall committed to Michigan State joining the number one player in Ohio for 2018 Rocket Watts which now ranks the Spartans 2018 class 27th in the nation. Hall is the top prospect in Kansas, 12th ranked power forward, and the 52nd ranked prospect for the 2019 class. Now that Jeremiah Robinson-Earl has committed to Villanova 5-star power forward Matthew Hurt looks to be headed to Kansas who has been a heavy favorite for his services for a long time. 5-star center Will Baker committed to Texas and joins 4-star center Kai Jones and 4-star shooting guard Donovan Williams to give Texas the 10th recruiting class in the nation for 2018. Baker is the 2nd ranked prospect in Texas, 7th ranked center and 20t ranked prospect by 247 sports. After de-committing from Kentucky 4-star power forward DJ Jeffries commits to Memphis as Penny Hardaway steals one from John Calipari. Jeffries joins 4-star center Malcolm Dandridge which gives Memphis the 34th ranked class in the nation for 2018. Jeffries is the top prospect in Mississippi, 9th ranked power forward, and 47th ranked prospect in the 2019 class. 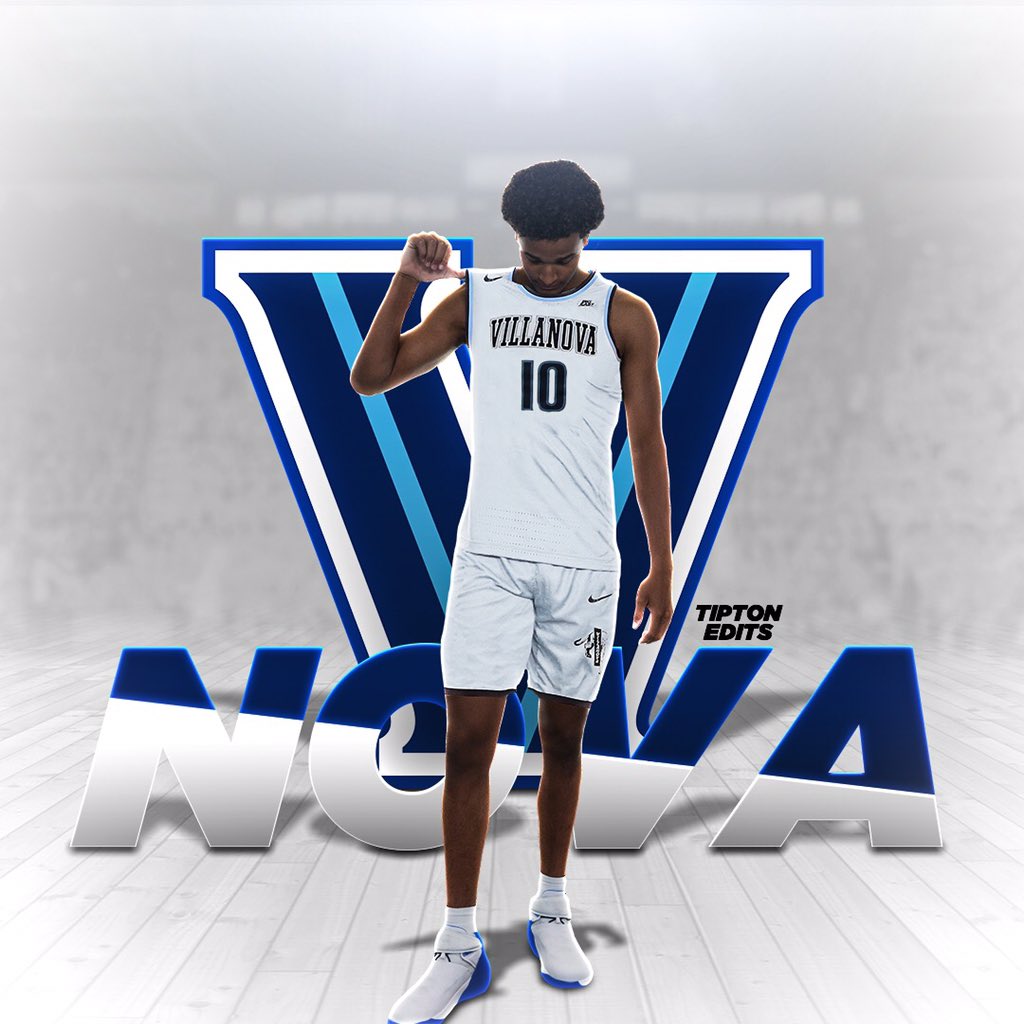 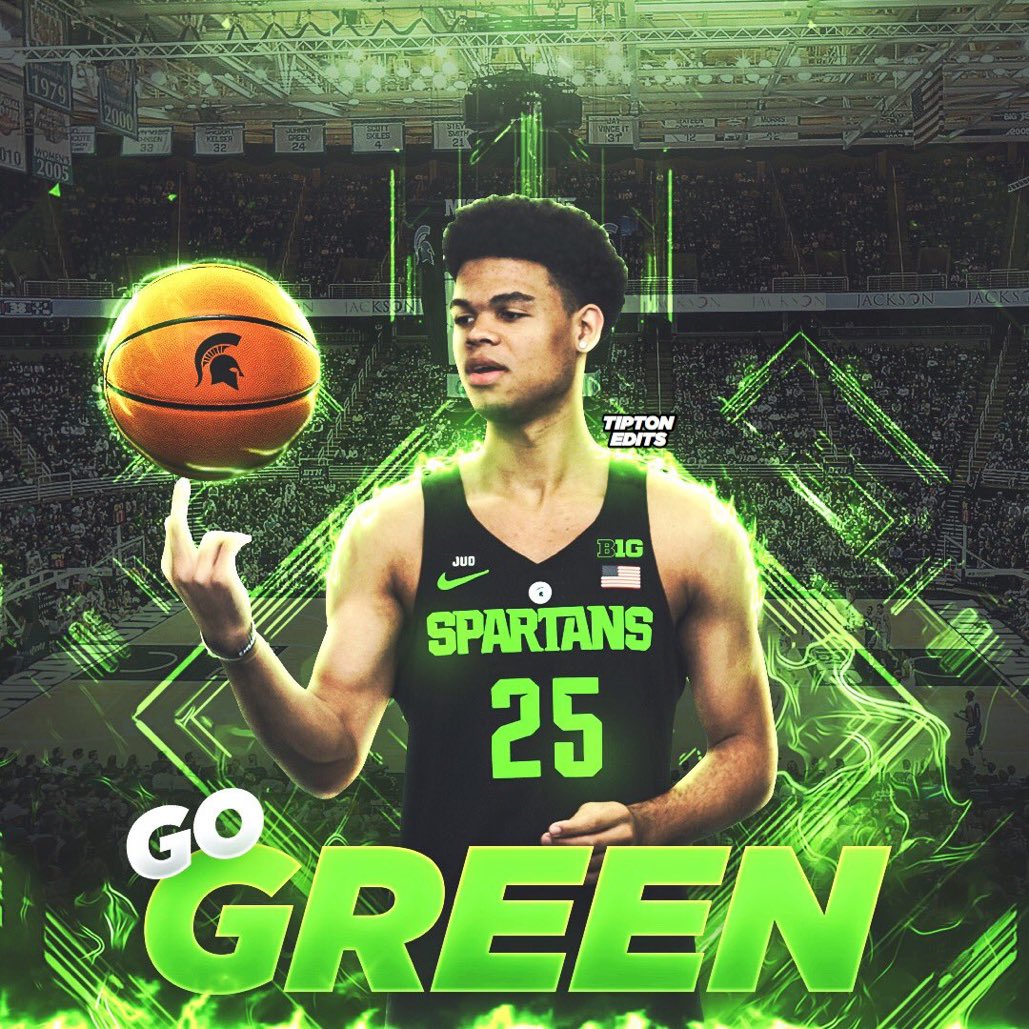 Will Baker – Texas/Committed to Texas 11/8 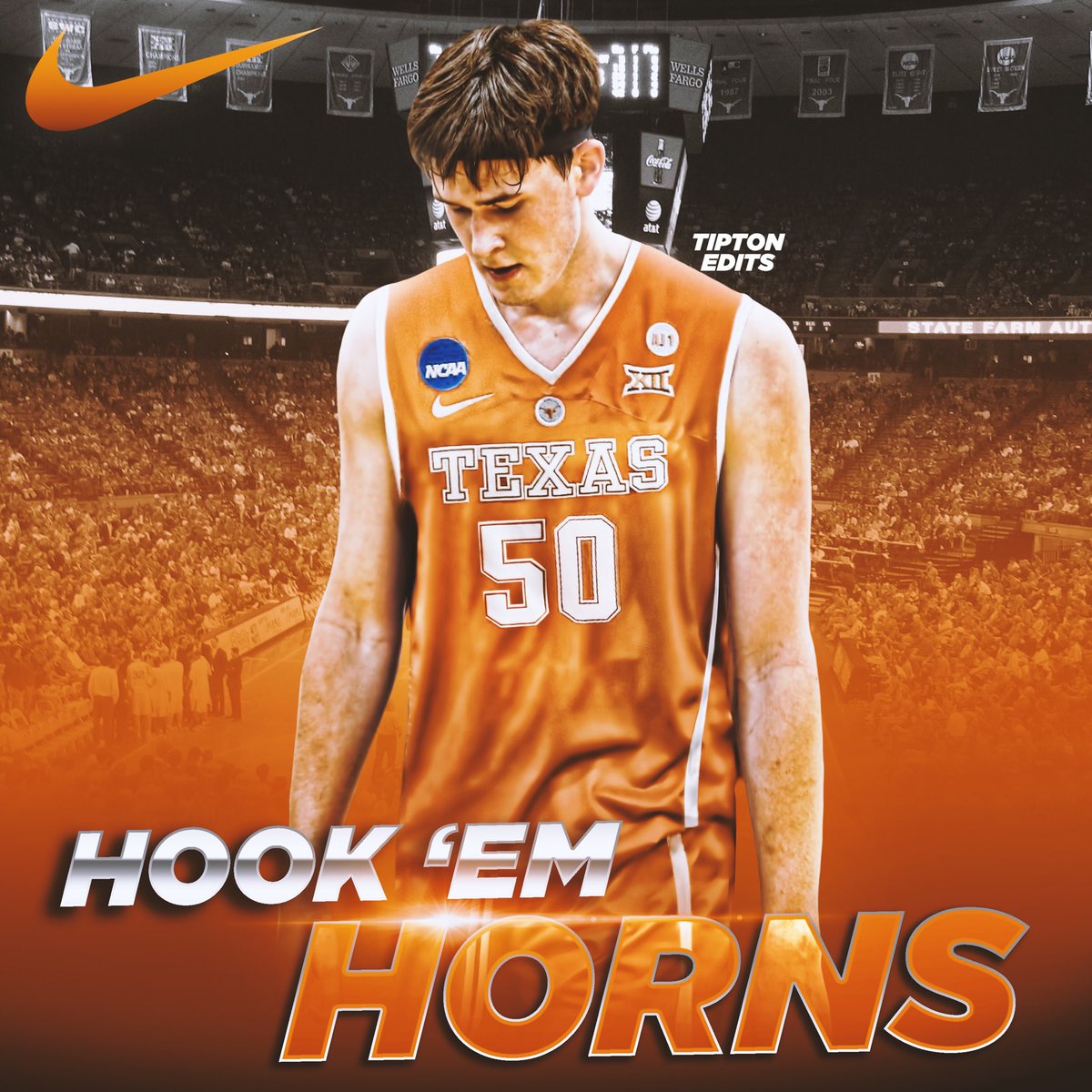 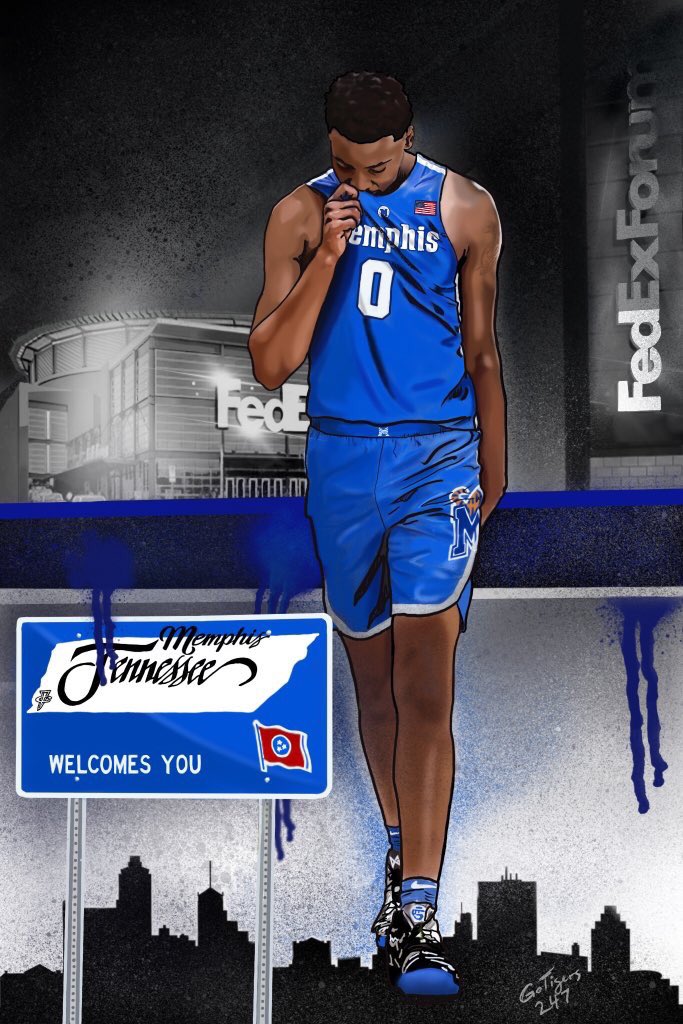 This is a site for high school hoopers from all around the US. We will give exposure to them, have interviews, player profiles, and more exciting content.