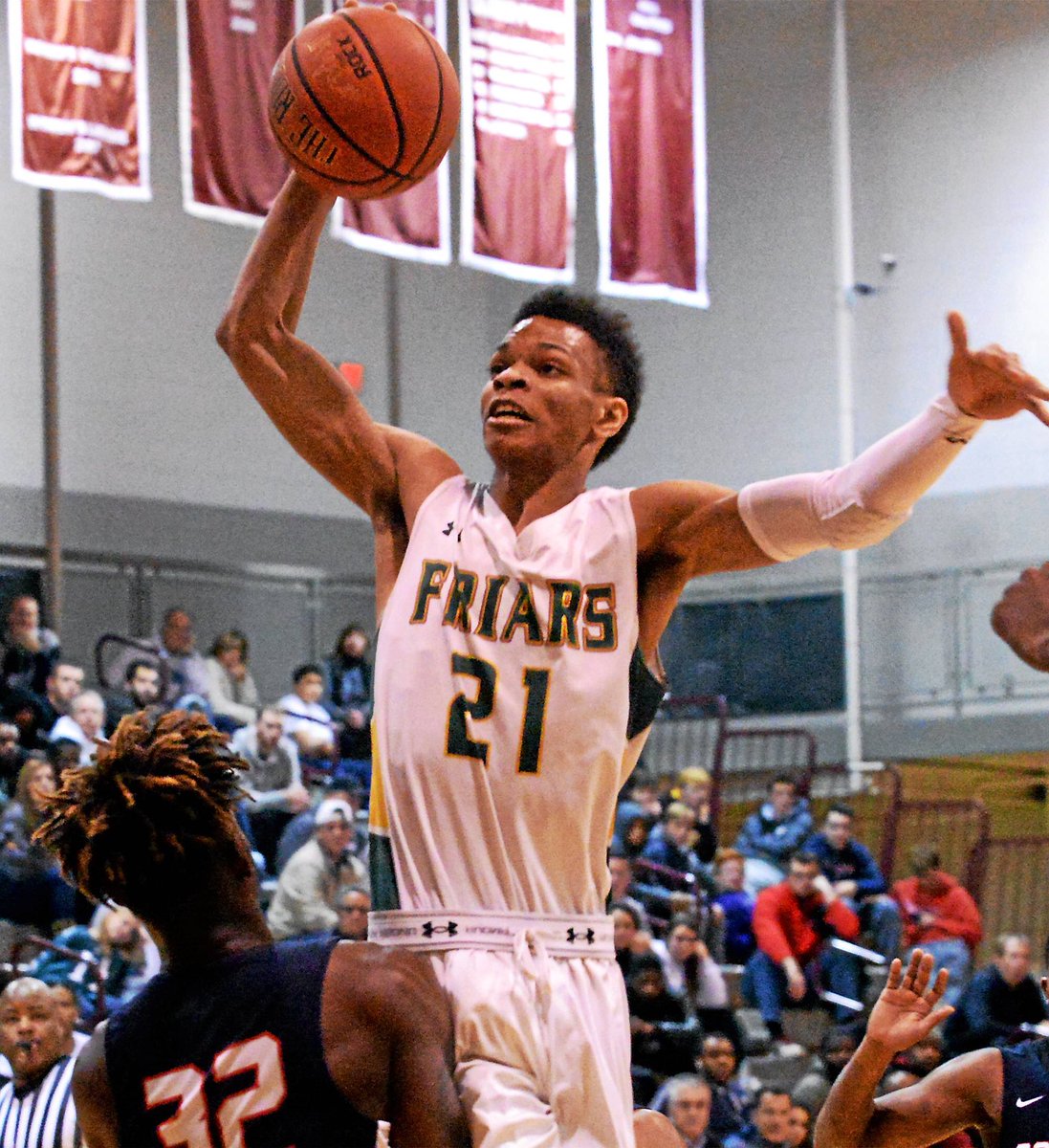 On Wednesday Elite 2019 prospect combo guard Isaiah Wong ended his recruitment and committed to the Miami Hurricanes. Wong plays for Monsignor Bonner high school in Trenton, New Jersey. He is rated a 4-star, he is the 3rd ranked prospect in New Jersey, 10th ranked combo guard and 74th ranked prospect in 2019 by 247 sports. Wong plays for We R1 AAU team and continued to impress every time he stepped on the court. He will pair well with 2017 high 4-star point guard Chris Lykes. Wong was also ranked 71st in the nation by Rivals and 78th in the nation by ESPN and rated a 4-star by both. Wong announced his final 5 on August 6th and chose Miami over Pittsburgh, Clemson, Connecticut, and 2018 national champions Villanova. I have been favoring Wong to the Hurricanes for a while and on September 25th I made the Stock Riser prediction. Here is the Stock Risers prospect prediction update. 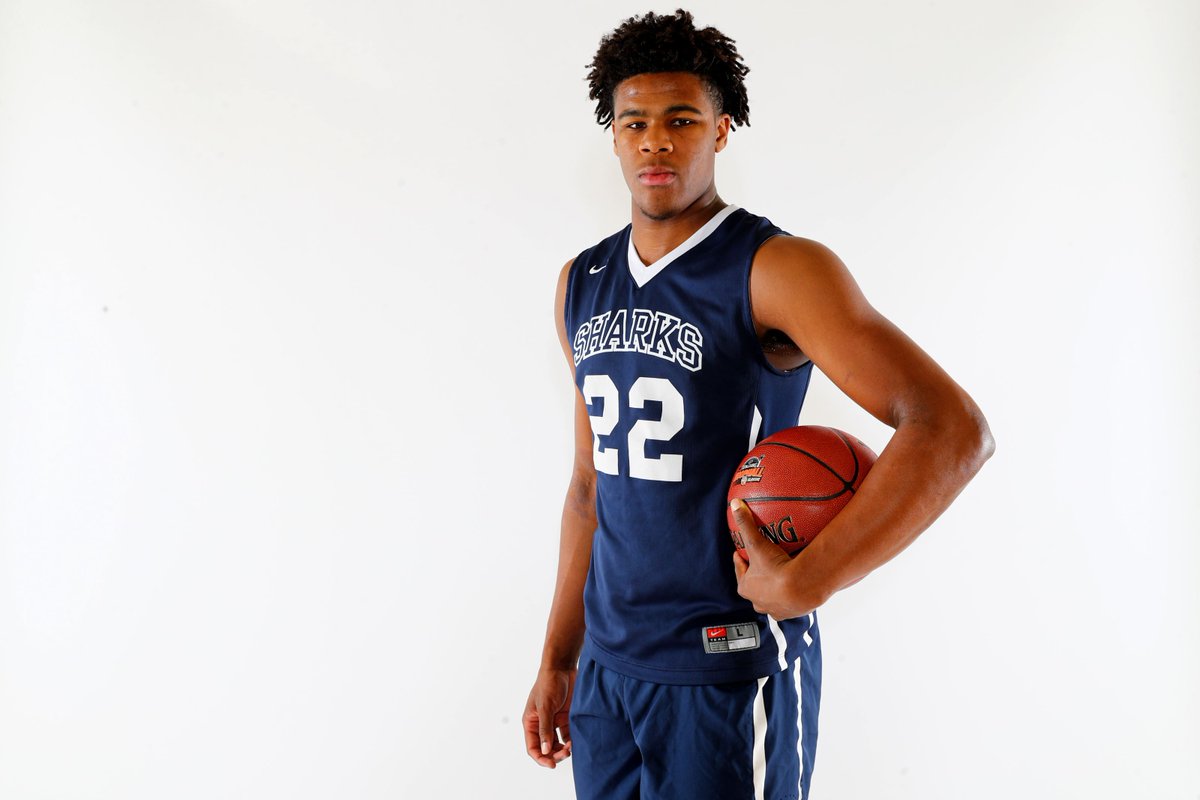 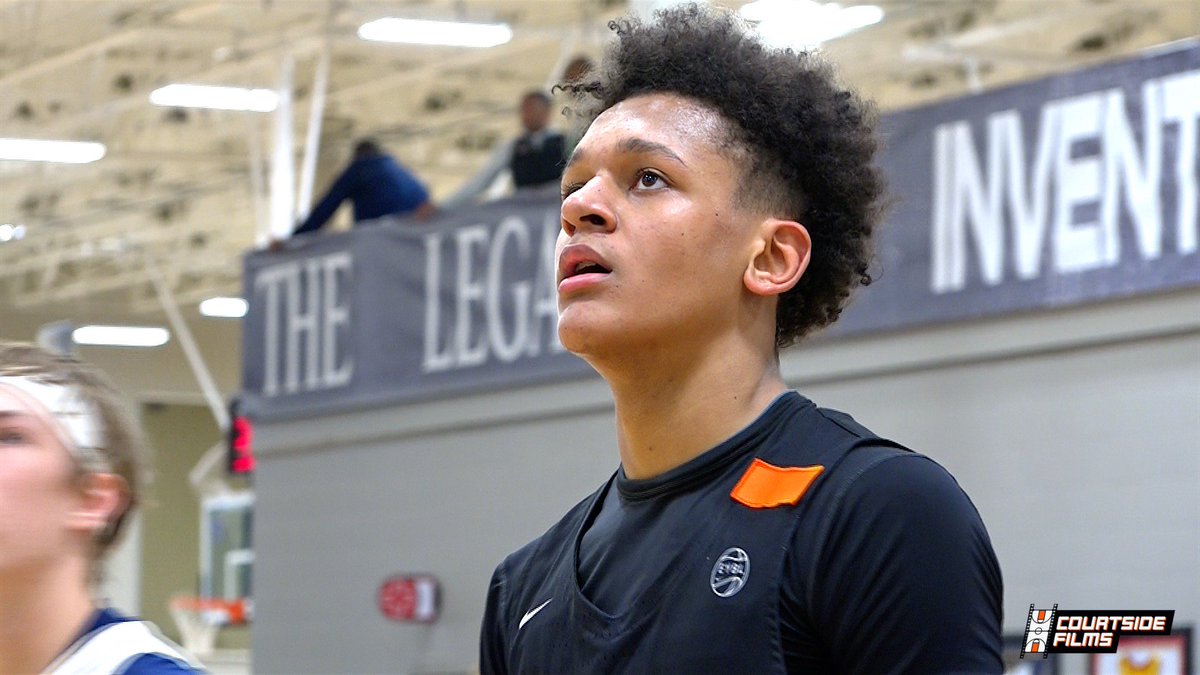